I’m still recovering from this year’s fantastic Goodwood Festival of Speed.The event has grown from a small gathering of motoring enthusiasts with their cars going up Lord March’s Sussex country home’s drive into the largest motoring event in the UK . 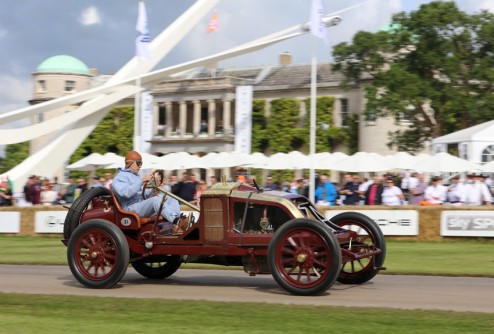 The size of the event is reflected in the huge variety of vehicles on the entry list ,from hybrid super cars to veteran Grand Prix winners.There’s also the premier Concours D’Elegance in Europe the Cartier Style et Luxe to look around as well as all the trade and industry stands and a full rally stage up in the woods at the top of the hill. 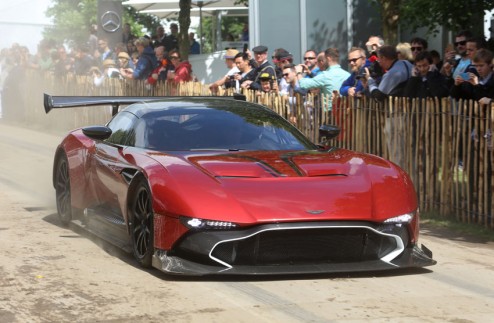 Over 150,000 people come over the four days of the Festival which now includes the Moving Motor Show on the Thursday where prospective customers get the chance to drive up the famous 2km hill climb although few could ever come close Nick Heidfeld’s 1999 time of 41 seconds in a McLaren F1 car. 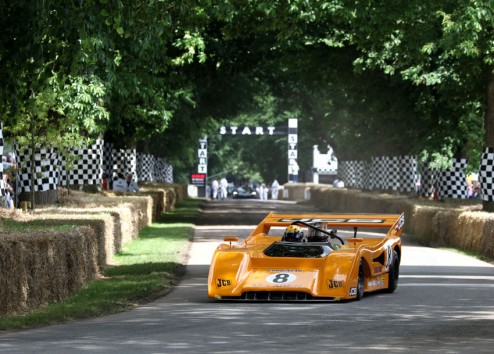 This is one of my favourite views looking down the drive to the start line, here with the awesome 730bhp 1972 McLaren M8F driven by Andrew Newell.

Despite being beset with it’s fair share of British summer rain this year the Festival of Speed is still the highlight of the classic motorsport year.