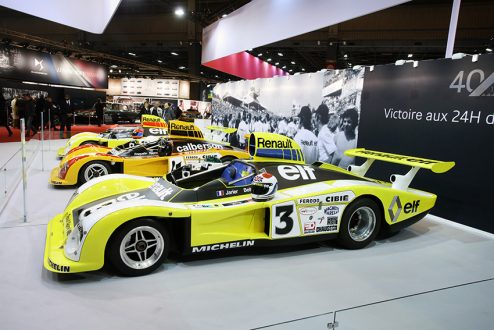 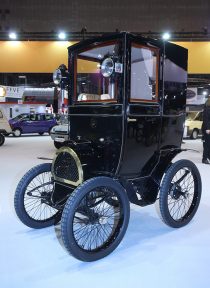 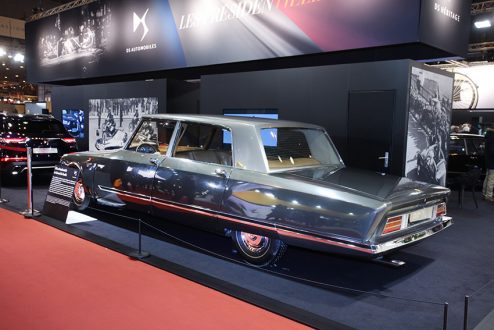 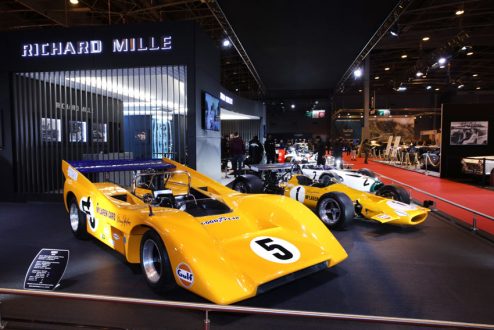 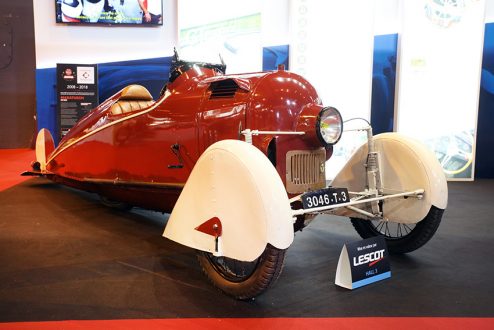 We took this fabulous Facel Vega II fresh out of restoration to Paris for the Classic and Sports Car 30th anniversary edition shoot. In this unpublished image we’re on the on  steps of the Palais de Justice, ………………well they shouldn’t have left that gate open.